Cannabis phenomenon in the USA 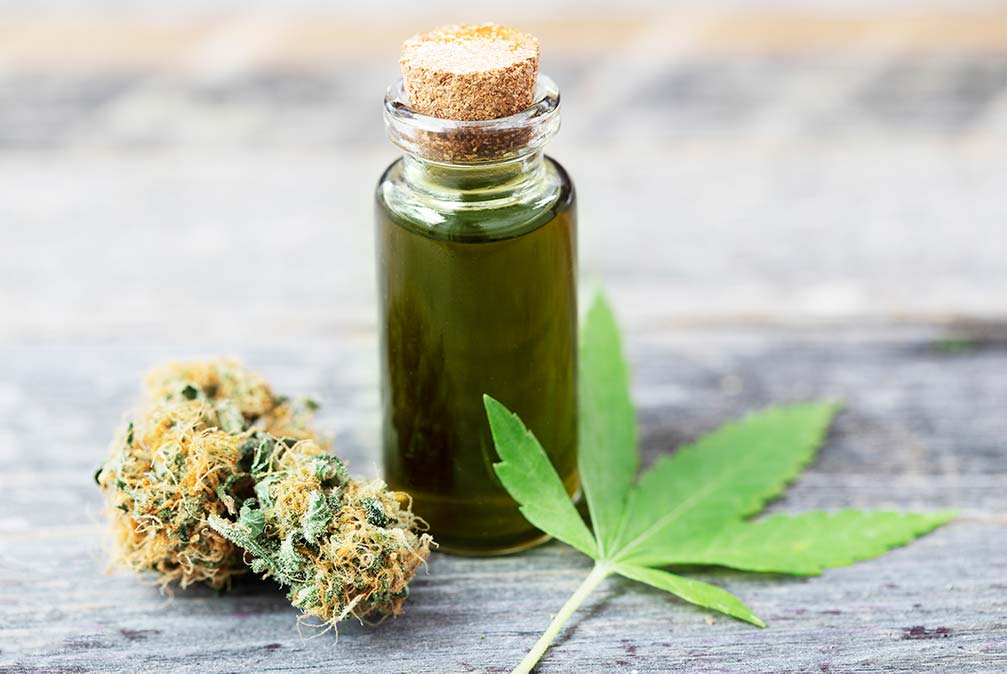 The phenomenon of cannabis in the USA (medical and recreational) is a phenomenon that has been gaining ground in recent years in an increasingly incisive way. More and more countries are beginning to think about forms of marijuana legalization. Even the medical community is beginning to show increasing interest in cannabis use for therapeutic purposes. Cannabidiol, one of the components of the plant, is in fact equipped with numerous therapeutic properties now recognized against disorders such as cancer, multiple sclerosis, epilepsy and other inflammations or diseases.

Recently, a number of measures have also been approved within the WHO, such as the elimination of cannabis from drugs. Everything seems to converge in the direction of legalisation, not least because the majority of the population in the United States seems to be in favour.

Cannabis phenomenon in the USA: the beginnings

It was an Irish doctor, O’Shaughnessy, who introduced cannabis into Western medicine. From 1830 he introduced it to England, starting in India. From here on it spread to the rest of Europe and the United States. Following the  Marijuana Tax Act of 1937, cannabis use began to decline in the United States just medical use was allowed. Since 1970, cannabis has been permanently banned because it is on the list of the most dangerous substances, along with cocaine and heroin. However, many cancer patients or patients with other conditions began testifying in favour of the benefits of the substance. And in 1996, California was the first U.S. state to decide in favour of legalizing marijuana for medical and therapeutic purposes.

However, despite these encouraging premises, the cannabis phenomenon in the USA is still subject to numerous obstacles and constraints, also given that the difference between medical cannabis and cannabis for recreational purposes are not so clear-cut and easy to carry out.

The Controlled Substances Act: the situation on the federal level

On the federal level, the use of cannabis is currently prohibited, as it is classified as a substance with a high potential for abuse; Over the years, however, various initiatives have been taken to try to soften this tough legislation.

In 2019 and 2020 there were two major steps forward, in the USA, in the fight for legalization. In 2019, the House Judiciary Committee passed the Marijuana Opportunity, Reinvestment and Expungement Act, a bill then passed in 2020. Under this bill, the federal government’s ban is intended to end, a historic step.

To date, in addition, and despite the ban, 36 states and 4 territories have made available programs in favour of medical marijuana.

Cannabis phenomenon in the USA and Europe: the differences

In Europe, the situation of cannabis (medical and recreational) is somewhat different. Here international laws do not prohibit the use of cannabis for medical or therapeutic purposes, for the treatment of specific and detectable disorders. Marijuana is then treated as a drug, and there are three ways to approve a drug. It is the European Medicines Agency (EMA) that provides authorization in a centralized form. And there are two other procedures, for companies (which may apply to introduce a product in an EU state, or in more than one state).

Cannabis used for medical purposes is of particular interest to European governments. There are now many studies investigating the therapeutic power and beneficial effects of cannabis in the case of diseases such as schizophrenia or endometriosis. Many scholars believe that they must try their hand at this, for the treatment of disorders that often do not respond to traditional drugs. Italy is also one of the countries particularly interested and is starting practices for the legalization of marijuana that can be used in the medical field.

The phenomenon of cannabis in the USA and Europe is, however, very different. In Europe, in fact, the methods of production and administration of cannabis for medical purposes are subjected to a strict procedure, as well as the sale. Which is allowed only to pharmacies and only if the person making the request is in possession of a regular prescription attesting to the validity of the prescription and also the methods of administration of the substance. In the USA, however, those who want access to the substance can only go to specific shops, where cannabis is sold even in the absence of a prescription.

In Italy, since 2016 the Lorenzin Law regulates the medical use of cannabis. Currently, there are two varieties of marijuana available in our country, both grown and produced in the military chemical-pharmaceutical plant in Florence.

In Italy, the cannabis phenomenon is subject to many drawbacks, such as imports. It is not produced in sufficient quantities here, and over a certain quantity, it is not possible to import it. We are thus faced with the paradox that even cannabis for medical and therapeutic purposes is not always available, here in Italy, in the quantities required.

Cannabis phenomenon in the USA: cannabis for recreational purposes

In the USA, in fifteen states and three territories, the use of cannabis for non-medical but recreational purposes has been approved for adults. Other states have decriminalised the crime (you no longer end up in prison if you are found in possession of the substance). Marijuana used for recreational purposes is also sold in recreational stores.

Recreational cannabis is available to any adult over the age of 18. While in Italy many are waged war on light cannabis, trying to close the doors to those who want to use it for therapeutic purposes. In the USA they have understood that in order to wage a (more useful) war on mafias and bring money, instead, into the state coffers, it is necessary to legalize marijuana for therapeutic and recreational purposes. There the offence of possession of marijuana is only if the substance in possession exceeds a certain amount (expressed in grams).

In Europe, the decision and regulation of cannabis fall to the individual state. In Europe, the Netherlands was the first to adopt policies of ‘openness’ towards cannabis. and in some countries, such as Spain, there are social clubs dedicated to cannabis, reserved for a few members.

For any doubt, question or request, you can use this form to get in touch with us. We will be happy to help you!